Music in film might be the biggest unsung hero in the industry.  It has the ability to wash over us and alter our emotions in dramatic fashions.  There have been some pretty incredible composers over the years that have attributed to these moments, shaping how we perceive film.  But before we get to the list, let’s take a look at some honorable mentions for the best film composers of all-time:

Now that we’ve covered the best of the rest, here’s a look at the best film composers ever:

Up until 2015 when he unfortunately passed away, James Horner had quite the career in Hollywood.  Ever since his first composition back in 1978 at the age of 25, Horner has always made his touch felt on every single one of his films.  While he’s probably best known for his work on the score of Titanic, Horner played a big part in many other massive films, including Aliens, Apollo 13, Avatar, and Star Trek III: The Search for Spock just to name a few.

There are countless composers who work heavily with one director.  For Horner, it was James Cameron.  Each man found a way to bring out the best in the other. 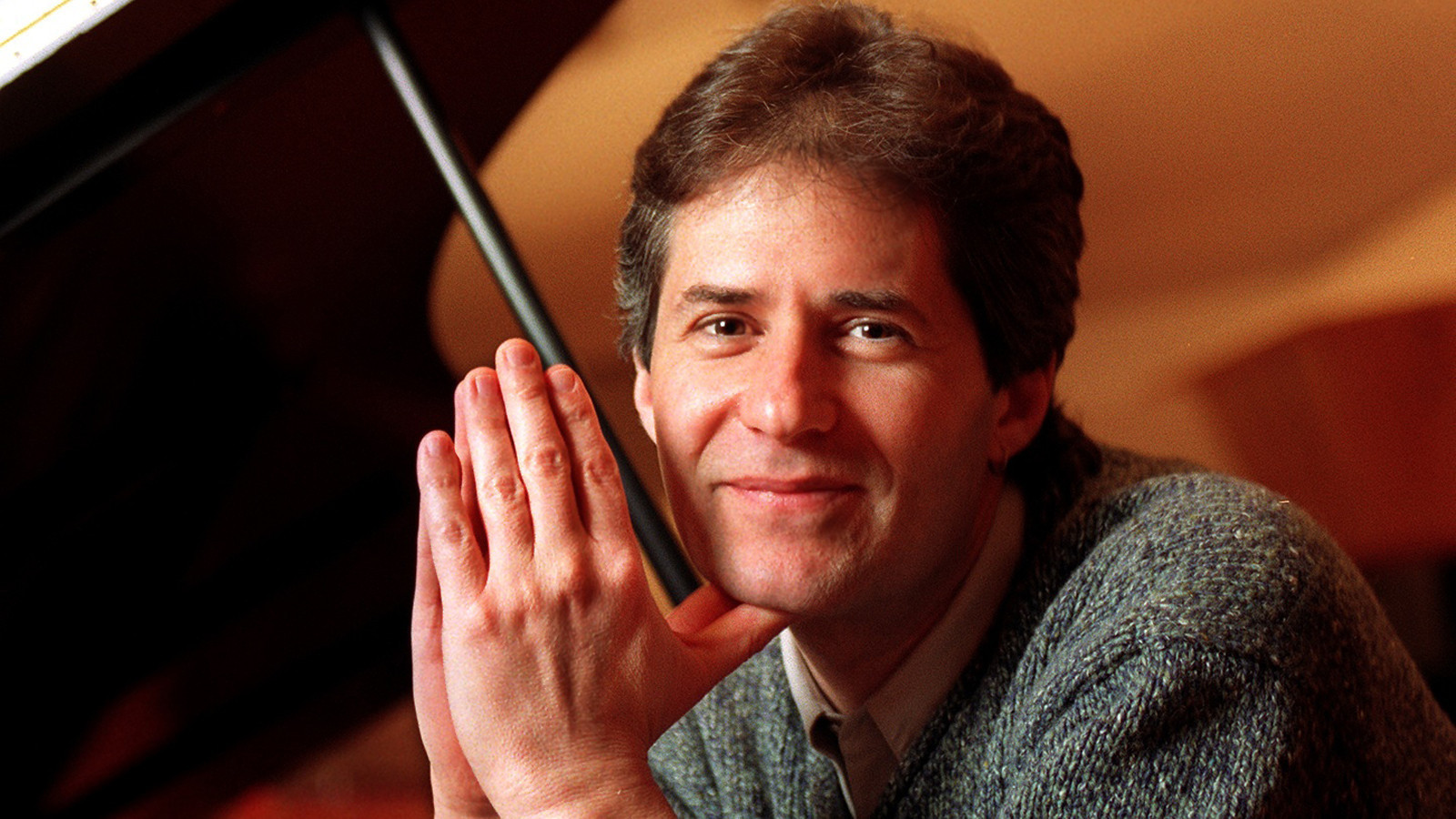 Goldsmith’s work spanned nearly five decades in Hollywood, producing some beautiful music that still works to this day.  Goldsmith was undoubtedly incredibly diverse in the types of music he produced.  He worked with subdued, more creepy films like Alien but could also branch off into more ornate, loud scores like Star Trek: The Motion Picture.  He even did some work on Mulan.

Goldsmith was just the comsumate pro, doing whatever he could to make his scores work with the material in the film.

Howard has the amazing ability to evoke emotion from the tiniest little moments.  One piece of his music that has always stood out was his work on Unbreakable.  The man has the ability to give you goosebumps just from Bruce Willis getting out of a pool.

James Newton Howard has done a lot of work with M. Night Shyamalan in the past, echoing the eeriness of his film’s themes.  However, Howard continues to work at the highest level, working recently on The Hunger Games franchise as well as the Fantastic Beasts franchise.

Whatever the case may be, the man just knows when to add the right kind of musical cues to extract as much emotion as possible.

The man behind some of the most famous scores ever put to film, Silvestri has been a big player in Hollywood for quite some time.  Silvestri works closely with Robert Zemeckis, which has obviously put him in prime position to work on some of the best films ever made.  Around Oscar season, Silvestri is always part of the discussion.

His best work remains Forrest Gump, although he continues to make great memorable music such as the main theme for The Avengers.  To cap it all off, he did some work on a little movie called Back to the Future.

image via Maintain Your Composer!

If there’s one word to describe Howard Shore’s composing style it would most likely be “epic.”  Shore has partnered with Peter Jackson on both The Lord of the Rings trilogy and The Hobbit trilogy which are both dazzling in their charm as they match the epic landscapes of the films.  Shore knows exactly when to make his scores sound grand and large but he also excels at the quieter, more intimate moments in each of the movies he’s worked on.

image via Here and Now

Elfman’s scores are always very interesting.  They takes risks and meld together with even stranger films.  He’s worked extensively with Tim Burton in the past on films such as Edward Scissorhands and Batman.  His scores are always distinct and clever, but they never overpower the film as a whole.  Danny Elfman adds a certain delightful whimsy to his scores, allowing events to feel quirky or even downright odd.

The man continues to do great work as one of the best film composers ever.  He’s even in charge of handling the score for the upcoming Justice League film.

image via The Hollywood Reporter

Although many younger readers haven’t heard his name before, Bernard Herrmann has put a stamp on film that no one will ever forget.  Herrmann is the man behind those screechy violins from Psycho, a tune so iconic that it has since become a cliche in the industry.

But his greatness doesn’t stop there.  Herrmann took part in some of the best movies of all-time, including Citizen Kane (which was also his first work as a composer).  He even worked on a lot of Scorsese films, most notably Taxi Driver.

Zimmer has an ever-growing fan base that loves him without a shadow of a doubt.  He works very closely with Christopher Nolan on a lot his projects, most recently on Dunkirk.  While many of his scores for Nolan films feel quite harrowing or serious, he isn’t afraid to show some whimsy like in the Pirates of the Caribbean franchise.

Zimmer always has a perfect understand of tone and feel of the film.  He perfectly accents the action onscreen.  Sometimes, his scores even sound like sound effects.  However, they always know when to get your heart racing.

Another one of those classical composers, although Morricone has worked less in recent years, he has built up one of the most impressive resumes in the history of film.  As a young man, he was a classmate with the famed Sergio Leone.  This friendship would then turn into one of the best director/composer duos ever conceived.

We all know his classic themes from The Man With No Name trilogy, but what really sets him apart is his ability to capture the feel of a film.  He mirrors the locations and atmosphere of each film perfectly.  His scores are always elegent and incredibly easy to listen to over and over again, making him an obvious choice for one of the best film composers.

Was there any doubt with who was going to top the list of the best film composers of all-time?

John Williams remains the most iconic composer to have ever lived.  He has worked on just about every Steven Spielberg film, causing him to be a part of some of the best films ever made.

His work on Jaws is so iconic that people now refuse to go in the water because of it.  Almost every famous score has Williams attached to it in some capacity.  He always hits the right beats in every film, making music that will last for generations.

image via The Independent

Thanks for reading!  Who do you think are the best film composers of all-time?  Comment down below!