You Can Be Feminist and Love Older Disney Cartoons

In recent years, older Disney cartoons have gotten a bit of a bad rep, for being un-feminist and a little date-rapey. Snow White and Sleeping Beauty were both kissed without consent, Beauty and the Beast is really a story about Stockholm syndrome, and Ariel gave up her voice for a guy. These are some of the reasons why Kiera Knightley, as mentioned on an interview with Ellen (published 16th Oct 2018), won’t let her daughter near the likes of Cinderella and The Little Mermaid. I am surprised that she would say that about Disney movies, since she was there on the show to promote the recent Disney offering of The Nutcracker and the Four Realms, but hey, I guess censorship is a thing of the past if you are an A-list actress.

I am sure she has good intentions, she just wants her daughter to be the best she can be, but I wonder when it became a feminist trait to not need men? Needing someone or something isn’t a weakness, rather, it just makes sense for a best lived life. Feminism asserts the need for equality between men and women, not the ignoring of men and the vacuous yelling of “Down with the Patriarchy!” 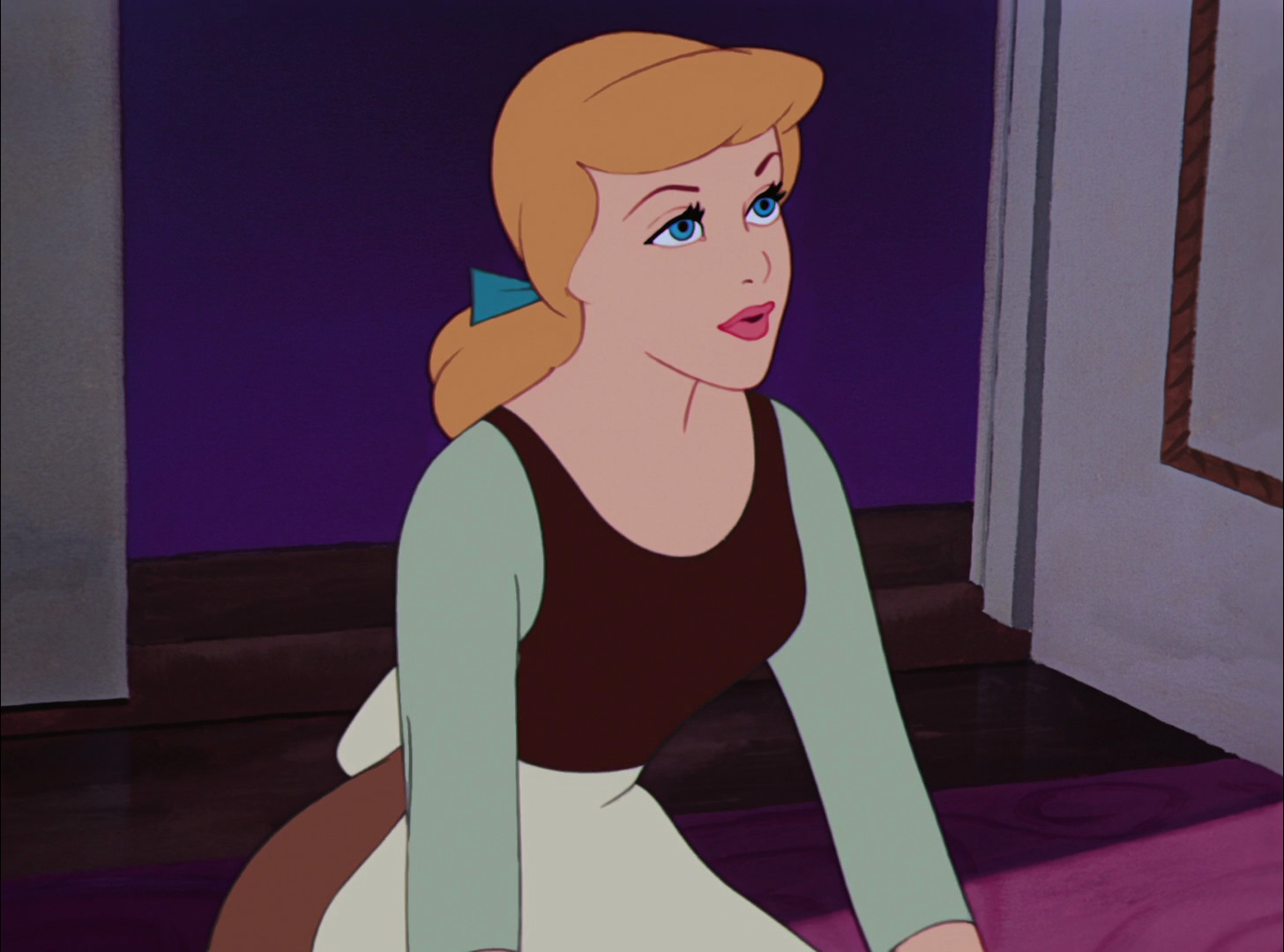 If we break down the essence of Cinderella and The Little Mermaid, there are wonderful traits that define both Cinderella and Ariel. Cinderella, despite the losses she faced as a child, never loses her optimism and spirit. She is a hard-worker, kind to animals — it’s no wonder she gets a fairy godmother later on. Moreover, her desire to go to the ball is not because she wanted to woo the Prince, she just wanted one night of fun. They ended up having a connection, and yes it was fast, but if you think about it from the Prince’s perspective, Cinderella was probably the only non-opportunist at the ball. Also, we flash forward to the ending, which doesn’t mean there wasn’t more time in between for them to get to know each other.

The Little Mermaid is More Nuanced than We Think

As for Ariel, our little mermaid has always wanted to be part of our landed world, she had a whole room of crappy trinkets for crying out loud (clearly she is a hoarder but that is a conversation for another day). Eric merely catalyzed that longing into action. From that brief glimpse she got of him before she rescued him, he definitely had a lot going for him. He could dance, play an instrument and he has a DOG. Enough said, am I right? Yes yes, the first thing she noticed is how handsome he is, but the girl’s only human — or half, since, you know, mermaid (don’t quote me on that).

The other thing that consistently gets nit-picked is her trading her voice for time on land to get him to fall in love with her. Technically, she didn’t give up her voice for him, since she wholeheartedly believed she would be able to satisfy the conditions of the contract. She bravely went after what she desired, and she would have succeeded if not for Ursula’s sabotage. It is not only Ariel who demonstrates such bravery, Eric courageously fights the sea witch for a girl he just met, and her father sacrifices everything for his daughter. The love that King Triton has for his daughter, and how much he is willing to do for her, despite her disobedience, is one of my favorite things about the movie. Those who view it as just a romantic love story are missing the bigger picture — that of enduring parental love and even that of friendship.

Image via The Independent

Are these worlds we want to spare from our daughters? I don’t think so. It is easy to see the negative aspects, mainly due to the speed of these romantic relationships, which Frozen made fun of through Anna and Han’s disastrous relationship. My response is, does quickness negate love? I believe many of us would have heard stories of whirlwind romances that people scoffed at, only for those whirlwinds to last. So instead of hiding these movies from our children, they should be a platform for communication — about love, values and identity. That, I think, is the most feminist thing to do.

Thanks for reading!  What is your opinion on these Disney movies?  Comment down below!